Growing up in South Orange County, the way it used to be... by Helen Chade Mahshi
Growing up in rural San Juan Capistrano in the 1960s was a dream. My family lived at the top of a hill on a cul de sac. There were enough kids in the neighborhood that we could spend hours outside playing softball and kickball. Summers and after school, the street was our playground. We roller-skated and rode our bikes. Behind our home, where the hills were covered with orange trees, we kids would find dirt slopes, make a “sled” out of cardboard boxes and ride the hill on our derriere with nothing but cardboard to protect us from the weeds and creepy crawly things. On hot summer nights, we slept with all the windows open. No one worried about burglars or kidnappers. 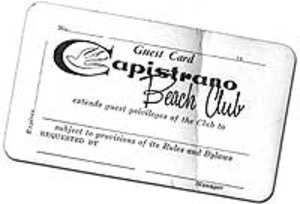